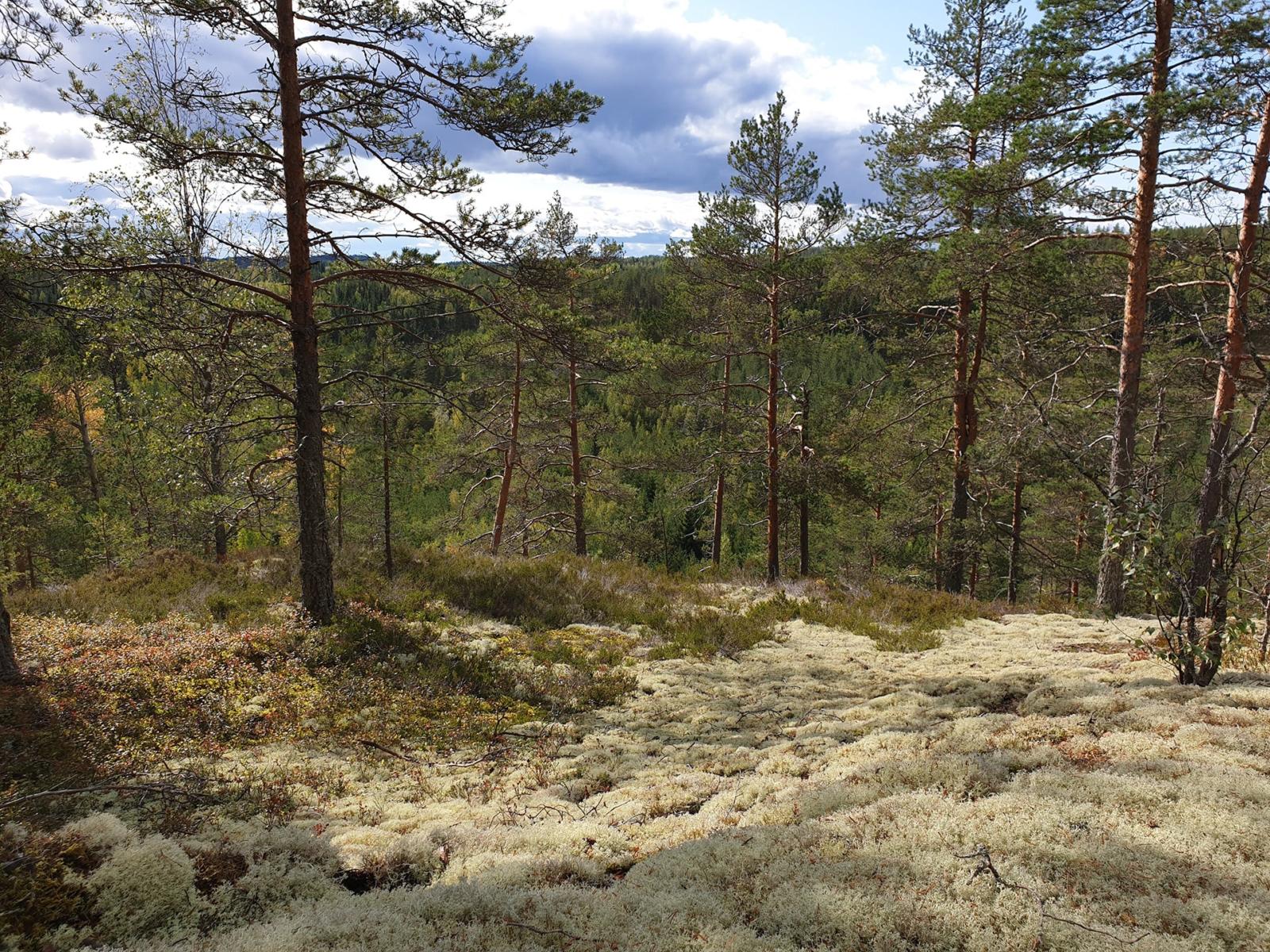 Flake graphite is an important raw material for lithium-ion batteries. More information on graphite and Finnish graphite surveys can be found e.g. in GTK websites.

Terrains of high metamorphic grade exist in Ostrobothnia, like in the municipality of Siikalatva, between Rantsila and Pulkkila. Flake graphite potential is therefore good in the area. During the bedrock studies by the Geological Survey of Finland (GTK) in 1990’s, graphite-rich gneiss was found in the area, both in outcrops and in bedrock drilling. Preliminary studies of the bedrock samples indicate that graphite occurs as coarse flakes. GTK’s drill hole R305 was reassayed, which resulted in significant graphitic carbon (Cgc) contents: 12.9 m at 6.9 % Cgc and 3.8 % S. This intercept includes in total 5.15 m almost barren granite and the hole ends in graphite gneiss. The estimated true thickness of the intercept is around 10 m. Flotation and purification tests for the drill core were made at the GTK Mintec laboratory in Outokumpu.

See the latest studies at the news site.

Suomen Malmitutkimus Oy has made in January 2021 a reservation notification, named Kupukka, in the area (Fig. 3).

Much of the bedrock of southern Savo (e.g. the eastern parts of Mikkeli, the southern parts of Juva, Sulkava, Puumala) represents a high degree of metamorphism, granulite facies (Fig. 1), i.e. the rock types in the area have undergone changes caused by high temperatures. As a result, mineral growth has been strong and the rock types are coarse-grained. The bedrock of southern Savo contains graphite-rich layers, as is generally the case elsewhere in Finland. However, due to the granulite facies metamorphism, the actual black schists (fine-grained graphite-rich schist) do not occur, and the graphite in these carbon-rich layers is coarse flake graphite (Fig. 2). From these points of view, the area’s flake graphite potential is good.